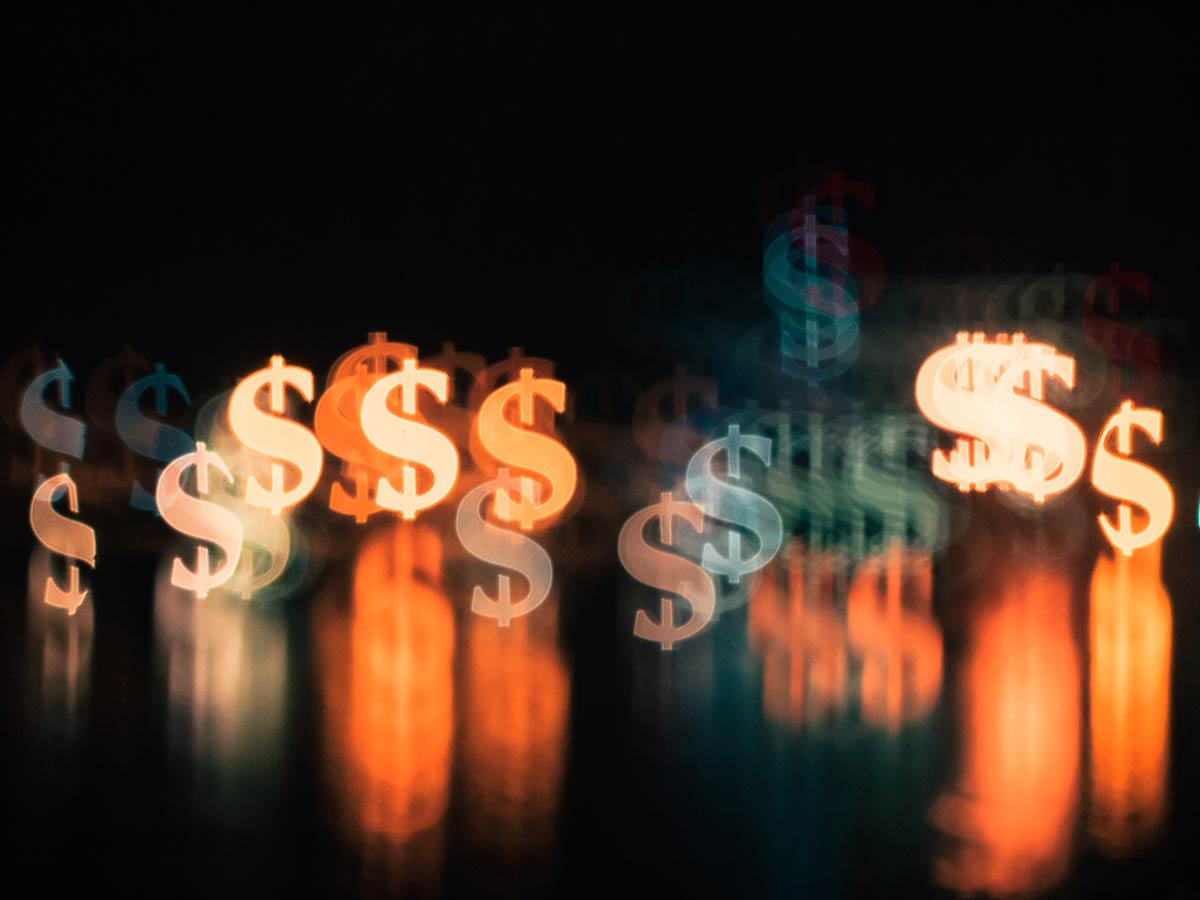 If you do not sufficiently differentiate yourself from your competitors, and

If your competitors have the same access to materials, equipment and technology as you do (with global, internet-connected, sourcing markets, they do), and

If your competitors have the same access to capital as you do (with global, internet-connected, capital markets; crowd funding; etc.; they do), and

If your competitors have the same access to labor and talent as you do (with global, internet-connected, labor markets; outsourcing of anything and everything; etc.; they do), then

You will work for your competitor’s wages.

Let me give you two examples of what Price Factor Equalization looks like in real life.

The first is a business example.  After WWII, the U.S. dominated every market it was in; the rest of the world’s manufacturing capability was being rebuilt, meanwhile, if the U.S. could build it, the U.S. could sell it.  This bred business-threatening complacency.

With titans like Admiral, GE, Motorola, RCA, Westinghouse, Zenith, and others, consumer electronics was one of the many markets that the U.S. essentially owned, and the industry earned a comfortable average of ~15%.  In the 1960’s, Japan finding its legs and decided that they wanted to enter this market.  They were willing to learn their way in to the market, and they were willing to work for 8%.

The above example is one of Price Factor Equalization at work at the business level.  Our second example is one at the individual level, and it is a quick one.  When my daughters were in high school and looking at post-secondary education options, I explained price factor equalization to them this way.  In today’s world where a company can have things done anywhere in the world they wanted, people seeking employment have but two things that they can offer a prospective employer: higher skills or lower wages.  I advised my daughters to pick one.

But if you can’t otherwise differentiate your product or service, it automatically becomes a commodity in the eyes of the market, and the market default for product differentiation is cost, and you are now in a race to the bottom.

Agile leaders understand that this need for differentiation applies whether you are serving an external customer or an internal customer.  Agile leaders understand, that just because they are serving an internal customer, they are not entitled to that customer’s business because in today’s world, whatever it is you do, you have competitors—you can be replaced, your function can be outsourced, or your function may be reengineered out of existence.

Agile leaders also understand that Price Factor Equalization places a premium on competitive differentiation in people looking for a job or a gig, too:

But if you can’t otherwise differentiate yourself, you automatically become a commodity in the eyes of the market, and the market default for skills differentiation is cost, and you are now in a race to the bottom.  Like I told my daughters; you have two things that you can offer a prospective employer (or client): higher skills or lower wages.