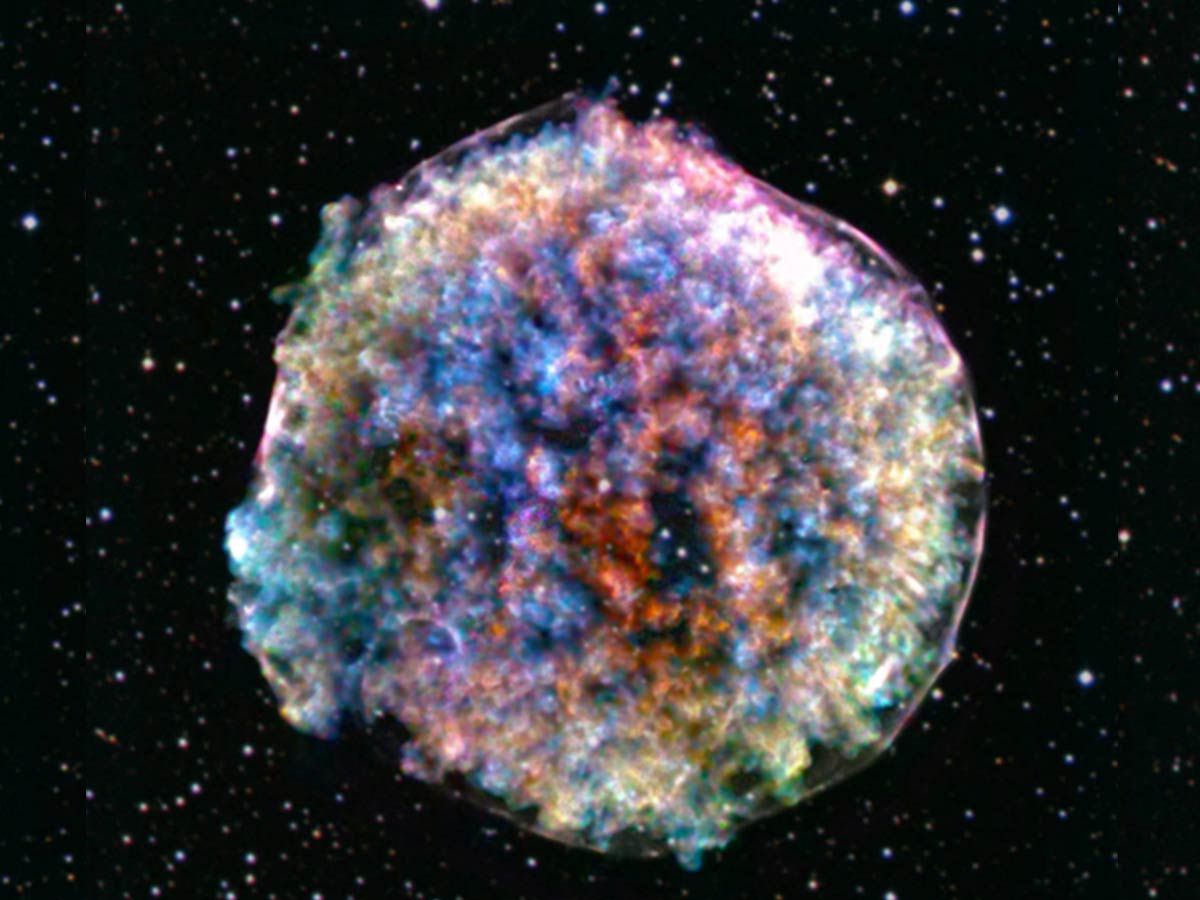 In 1958 Dr. Warren Weaver was VP of Natural & Medical Sciences at the Rockefeller Foundation, and he authored an essay on science and complexity that appeared in the foundation’s Annual Report.

In his essay, Dr. Weaver defined three stages in the development of scientific thought.  Each stage relates specifically to our ability to deal with problems of:

“Simple” systems are ones that contain a manageable number of factors that are directly related to each other in their behavior.

The 17th, 18th and 19th centuries are when physical scientists learned to solve two-variable problems. Progress was limited to that which could be made by solving 2-3 variable problems. But it was amazing progress: theories of light, sound, heat and electricity, which brought us the telephone, radio, automobile, airplane, phonograph, moving pictures, internal combustion engines, hydroelectric power plants, and so many other amazing advances, each creating some kind of disruption for individuals and society.

“Complicated” systems may have many parts, but those parts are joined, one to the next, in relatively simple ways (e.g., one cog turns, causing the next to turn as well, and so on). Complicated systems exhibit linear change, where the output is proportional to the input. Put $100 into a bond that pays 5%, and you’ll earn $5 profit; $200 will earn $10.

Consider an internal combustion engine; it might be confusing, but it can be broken down into a series of neat and tidy deterministic relationships.  You can predict, with relative certainty, what will happen when one part of the engine is altered.

Now imagine a galactic billiard table with millions of balls flying around at the same time.  The great surprise is that the problem becomes easier to solve.  While you couldn’t trace the detailed history of any one particular ball; you could answer other questions with useful precision, such as:

In the first part of the 20th century, imaginative minds brought us statistical methods and probability theory, which allow us to solve problems of disorganized complexity, such as:

“Complex” systems involve billions of variables.  More important is the fact that the variables are interrelated. Thus, the number of interactions between components increases dramatically.  Because of these dense interactions, complex systems exhibit nonlinear change.

Consider chess. It is rule-bound, the number of pieces is limited and the way each piece can move is specific to that piece. But they are interdependent—what happens to one piece changes the relationships with, and the behavior of, the others:

A small change at the start of a game (such as pawn to A3, rather than A4) can lead to a very different result (just like the fluttering of a butterfly’s wings, which we will explore in Part 5).

The greater the distance, in time and/or space, between cause and effect, the more complex the system.  It can be comforting when we hear any leader (e.g., a political leader, a business leader, a community leader, etc.) say, “Look, this problem is simple, and the answer is straightforward.”  As much as this simplistic view may appeal to us, matters in a VUCA environment (i.e., our current and future environment) are rarely simple, or even complicated; most often they are complex.

We are in the world of new sciences like chaos theory, quantum theory and emergence.  It requires competence in holistic, nonlinear thinking—this is something new for our genus.  But holistic, nonlinear thinking is yet another skill that enables the Agile leader to operate successfully in VUCA conditions.  Should you wish to learn more about these three theories and how they present in real life, let me commend to you the following books:

Finally, if I’ve tickled your fancy, you might enjoy this fifth book, The Death and Life of Great American Cities, by Jane Jacobs.  It was published in 1961, long before the science of “Emergence” emerged (sorry about that)—Jane Jacobs was a lady before her time.  She wrote it as part of her way of railing against New York City’s urban planners who were demolishing urban neighborhoods and creating high-rise concentrations, which later earned the generic label of “the projects.” But she doesn’t just criticize the urban planners’ strategy and plans, she offers her own solution approach, and you’ll find that it bears a surprising resemblance to the principles of Emergence.  (Even if you’re not enamored by the topic, I think you might just enjoy her writing style.  She isn’t impolite or disrespectful, but she is no nonsense, pull-no-punches, in-your-face direct in challenging the “short sighted and intellectually arrogant” powers of the day.  Remember this was a woman writing in opposition to the establishment in 1961—pretty courageous!)