In Part 1 of this 7-part series we looked at VUCA, its origins and meaning, and how it relates to Agile leadership.  The speed and interdependence of events in today’s world will ultimately overwhelm the time-honored processes and culture we’ve so far built.  Once comforting constants are transforming into variables that defy predictability and challenge traditional models of leadership and management.

In this part, we’ll look at the chief drivers of VUCA: the movement of bits and atoms. 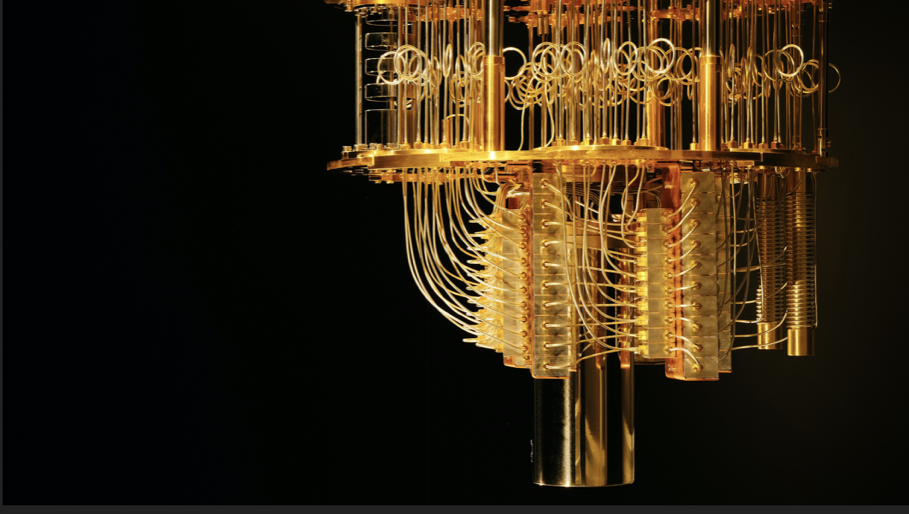 I’m sure it comes as no surprise that one of the primary drivers propelling us up the Toffler Curve is technology.  And the technological advancement that pushed us vertical is the internet and the hyper-mix of disruption that the ubiquitous availability of this technology enables.

Data, in all of its states and forms can be created/shared/stolen/acted upon by anyone, anywhere, at the speed of light.  This hyper-mix includes virtual equivalent of physical stuff, such as:

Interestingly, perhaps more potently, and certainly more dangerously, this hyper-mix includes a plethora of emotional content; such as:

Another driver propelling us vertical is global logistics systems.  While the ability to move bits has become ubiquitous, we can now also move atoms anywhere in the world.  We can’t yet move atoms at the speed of light, but thanks to multi-modal transportation, third party logistics providers (3PL’s), like FedEx and UPS, and private behemoths, like Amazon and Walmart, retailers and consumers can get a box full of atoms from pretty much any Point-A to any Point-B overnight, 2 or 3 nights for the really tough cases.

Finally, there is the U.S. Postal Service (USPS), which, in my opinion, people are too quick to dismiss or malign.  As old school as it may be, for 55-cents, I can drop off a 1-ounce letter at any one of a gazillion locations throughout the country, and in a couple of days it will be delivered precisely to whichever of another gazillion unique addresses I happened to specify.  And in 2019, the USPS did this with just south of 150-billion pieces.  This still amazes me.

The ubiquity of the internet for moving bits, global logistics systems for moving atoms, and the multi-modal hyper-mix it all enables, conspires to create the need for Agile leadership for two reasons.  First, the internet, global logistics systems, and the multi-modal hyper-mix it all enables are amoral.  Second, while data can now move at the speed of light, and physical goods can move overnight, wisdom still moves at only about 1 mile-per-hour. Such a multi-dimensional world screams for Agile leadership.

Part 4: Simple vs. Complicated vs. Complex.