Mike is a Co-Founder and Partner at agilityIRL where he educates, coaches and consults with individuals, teams, and organizations in pursuit of building products that delight their customers.  His expertise lies in Scrum, but he is experienced with many other Agile frameworks and has been a lifelong student and practitioner of leadership.

He is a recognized teacher, leader, story-teller and coach who blends theory with real-world experience, along with an occasional attempt at humor, to help his clients be the best version of themselves.  Mike has helped teams in a variety of scenarios from helping a team at a Fortune 500 company reduce delivery cycle times from 18 months to 10 weeks using Scrum to helping an Operations Team achieve their best ticket response time using Kanban.

Mike brings a diverse background to his work.  He has been a software developer (apologies to anyone who had to maintain his code), business analyst, tester, and project manager (recovering) while also having served in formal management roles in companies both large and small. Mike has also been a Scrum practitioner and Agile advocate for a number of years having stumbled across both the philosophy and the Framework in the early 2000s. 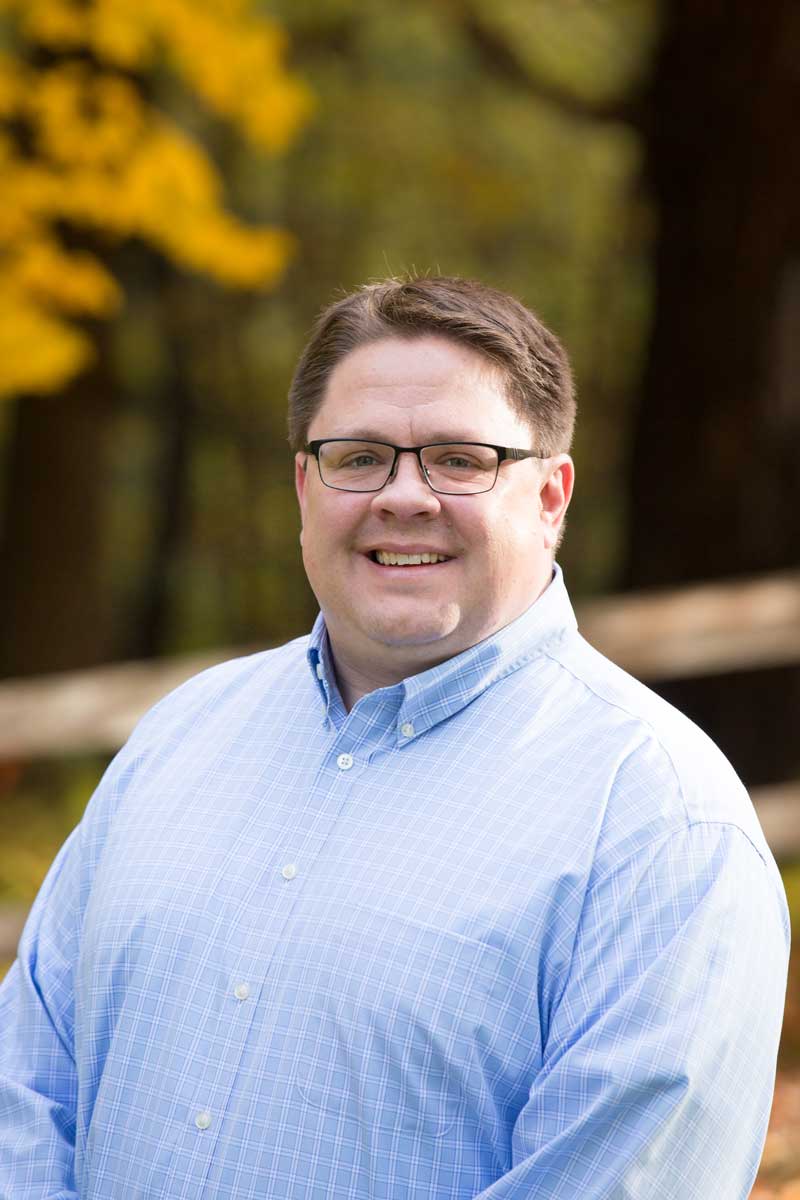 What Does Mike Do at agilityIRL?

As an expert in business and organizational agility, Mike is ready to help your organization on its journey towards Agile. For answers to your questions, or to learn more about agilityIRL’s offerings, send us a message.