Jim is a Co-Founder of agilityIRL where he educates, coaches and consults motivated leaders at all levels. His expertise lies in organizational leadership and leading cultural change in order to achieve organizational agility.

Over the course of his career, Jim has created nine new organizations, renovated four under-performing ones and re-designed two that were not positioned for the future. His work resulted in him winning Cowles Media’s President’s Award and Medtronic’s Win Wallin Leadership Award. With this experience, he has presented pragmatic lessons to local, national and international groups, curating those lessons in his book, “Windward Leadership: Taking Your Organization Into the Prevailing Winds on Political Seas.”

Prior to founding agilityIRL, Jim held many positions ranging from VP of IT to VP in Product Development at a global, $5 billion business unit of a Fortune 250 medical device manufacturer. He also used his expertise in roles such as COO of a biopolymer engineering firm and Chief Digital Officer at a general aviation aircraft manufacturer. His leadership ability has been recognized with several awards. And he has also served on several boards for both non-profit and for-profit organizations. 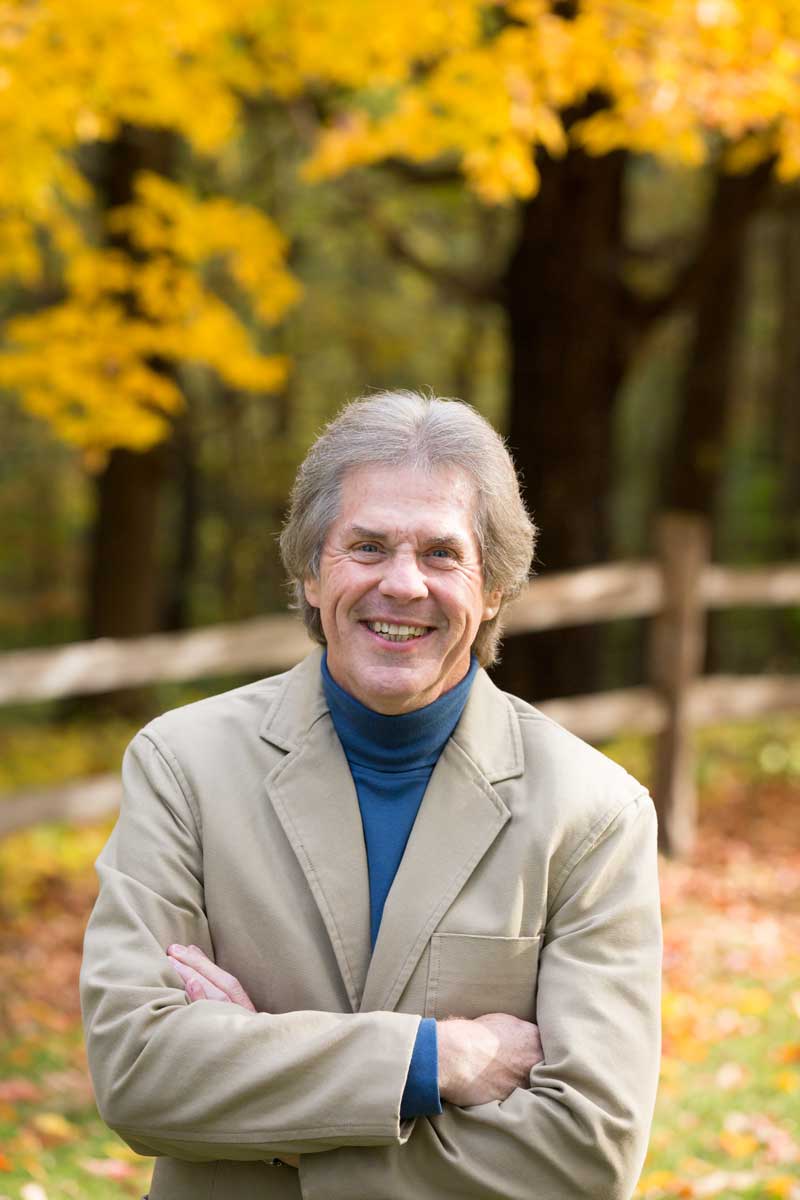 What Does Jim Do at agilityIRL?

As an expert in organizational leadership and agility, Jim is ready to help you take your organization from concept to completion. For answers to your questions, or to learn more about agilityIRL’s offerings, send us a message.